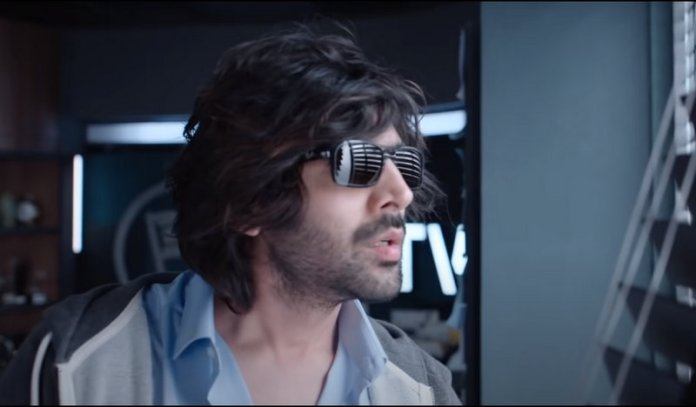 Even though terrorist organisations voluntarily come forward to take responsibility for various terrorist attacks, Bollywood would pooh-pooh these claims and continue pushing the “Hindu terrorist” narrative.

But guess who is the terrorist in Dhamaka? A man named “Raghuveer Mata” using the same accent you must have heard only in the profoundly Hinduphobic web series ‘Mirzapur’.

Wonder when producer Ronnie Screwvala and director Ram Madhvani saw Prabhu Ram devotees from Hindi-speaking regions masterminding terrorist attacks in Mumbai. Do they not know that the groups that claimed responsibility for the various blasts in Mumbai (2006, 2008, 2011) were not Hindu organisations?