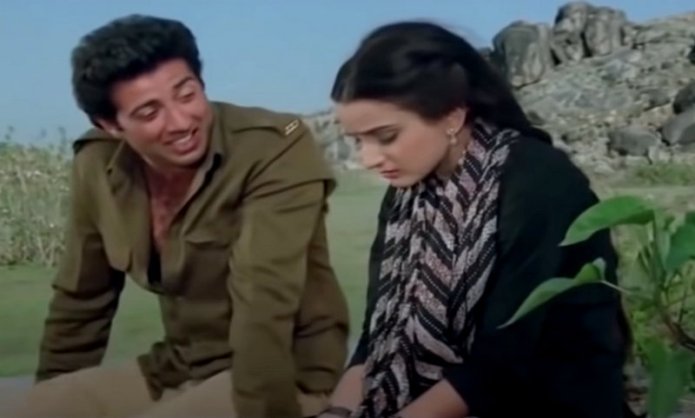 A young girl tells her adopted brother about an alarming biological change. He assures her that there is nothing to worry. But doesn’t advise her to discuss puberty and related issues with her grandmother or a doctor. Instead, he says she is no longer a child but a woman ready to become a mother. She blushes, and he teases her some more.

24-carat Sharia wisdom for a girl child, who must not be more than 14 or 15 if she has just started menstruating – you should consider becoming a mother.

Urduwood's Sharia wisdom for girl child – if you start menstruating (age 9 to 15), you should consider becoming mother

Film Yateem by JP Datta on halal love between a girl and the boy adopted by her fatherpic.twitter.com/xTx4AeGuFj