When Allah Locket Is Hero Of The Film (Geraftaar) 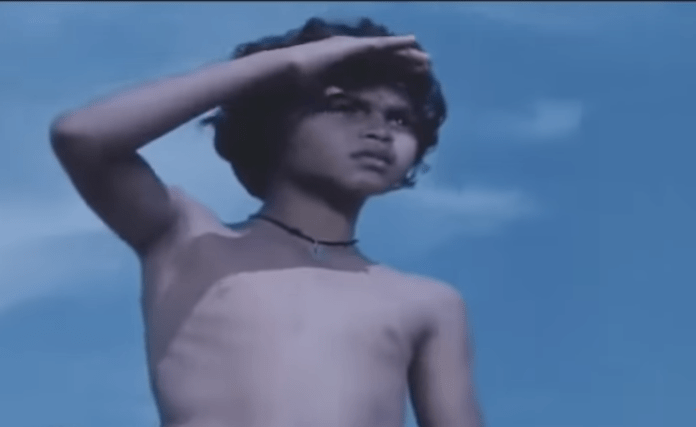 Watch this gem of a scene from Geraftaar (1985) where a young boy named Karan is drowning. While all others are mere bystanders screaming in panic, only one little boy named Hussain dares to dive in. What makes this child so courageous, you wonder? It is the power of his Allah locket.

Karan, whose father was killed by villainous Vidyanath, is raised by Hussain’s good-hearted ammi. Vidyanath (Kader Khan) keeps saying “Bhagwaan ki Fazal se” while hatching vile plots and doing evil deeds. He is also the writer of this film.