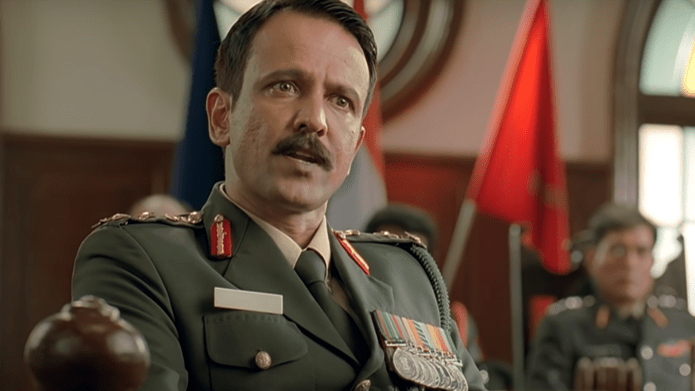 Brigadier Rudra Pratap Singh’s fiery speech in Shaurya (2008) looked every bit like it was written to shame Hindus for their supposed anti-Islamic bigotry, but the ‘secular-Communist’ project backfired spectacularly as the Brigadier character went on to be immortalised in memes on the Internet for ‘speaking out the bitter truth’.

The film itself looked like it was made to further the myth of ‘saffron terror’.

As per the Brigadier character’s many fans, every story of homegrown radical terrorism proves the points made in the passionate speech, perhaps much to the embarrassment of actor Kay Kay Menon who portrayed him.

A lesson from Shaurya: Hire bad actors for propaganda.