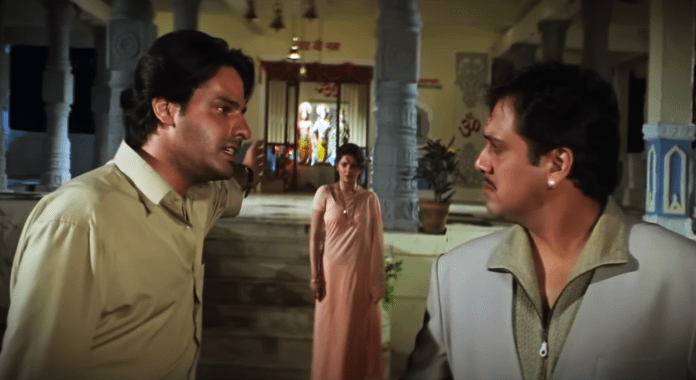 Bollywood is obsessed with creating a false interpretation of the most revered figures of Hindu epics, especially from Ramayan and Mahabharat.

Check out this scene from Naseeb by brothers Kirti Kumar and Govinda. Note how this “Ram-was-a-misogynist” is the most prevalent agenda among Hindu haters, conversion mafia and commie commentators worldwide.

Sita can be characterless

Why should Sita give Agnipariksha because Ram is insecure?

Urduwood gem Naseeb by Kirti Kumar and his bro @govindaahuja21pic.twitter.com/cpb3EEfMED