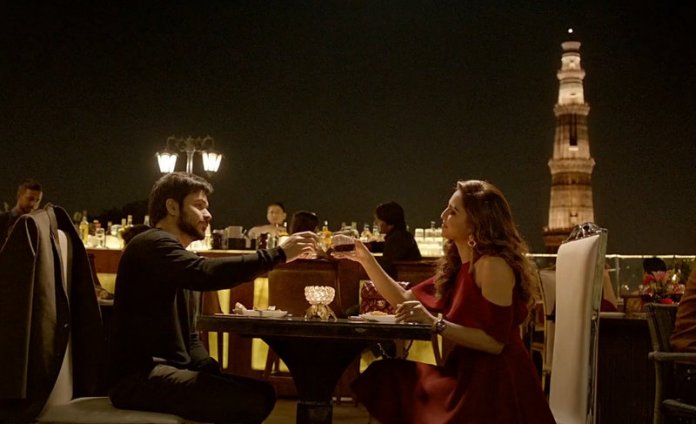 Chehre is an uncredited copy of the 1956 German novel ‘A Dangerous Game’ by Friedrich Dürrenmatt, which had been adapted in Marathi as Shantata, Court Chaalu Aahe (1971), Kannada as Male Nilluvavarege (2015) and Bengali as Anusandhan (2021).

But how can Bollywood remake a mystery thriller (or any other genre, for that matter) without infusing some disdain for Sanatana Dharma? Check out this gem from the film that would please the conversion mafia or the fans of Zakir Naik.

Yasser sings to lyrics of Farhan in Rumy Jaffrey's Chehre

Urduwood sings exactly what conversion cartel caught in UP says, or Zakir Naik says, or any of the fanatic terrorists of world pic.twitter.com/VF3i2FYIXC