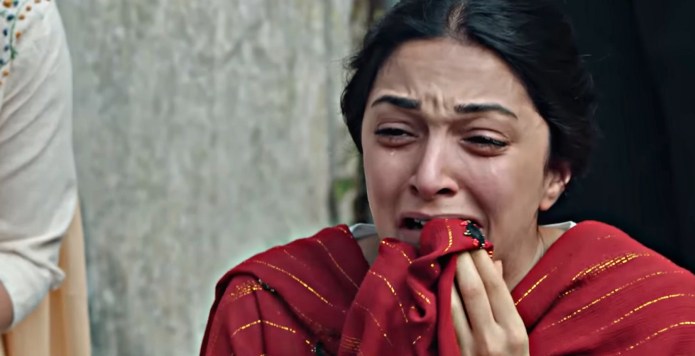 ‘Mann Bharya’ is a mourning song that appears at the end of Shershaah, a biopic war film based on the life of Kargil martyr Captain Vikram Batra (posthumously awarded Param Vir Chakra, India’s highest medal for gallantry).

In this track, although none of the protagonists is Muslim, the lyrics of the song invoke ‘Allah’ for uniting the lovers in the next birth.

Also, no one seemed to have told the lyricist Rajiv Kumar aka ‘Jaani’, that Islam rejects the concept of reincarnation.

Why "Allah" when none of the characters here are Muslims?