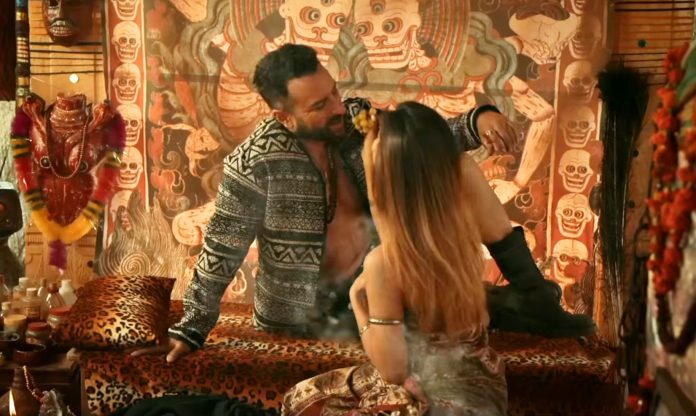 Even though police records will show clearly that a large number of “black magic” crimes are done by non-Hindus, Urduwood would repeatedly try to reinforce the idea that only Hindus dupe people using such shams.

What’s worse is that Bollywood will also show these Hindu Tantriks as greedy for women and money. Here is a trailer of Bhoot Police that exemplifies Bollywood’s portrayal of Tantriks. The protagonists have been named “Vibhooti” and “Chiraunji”. Thankfully, the film sank without a trace.

Majority of "tantrik" crimes are from non-Hindus, as per police records

But in Urduwood, Hindu tantriks are frauds obsessed only with lust and money#BhootPoliceTrailer coming on @DisneyPlusHS